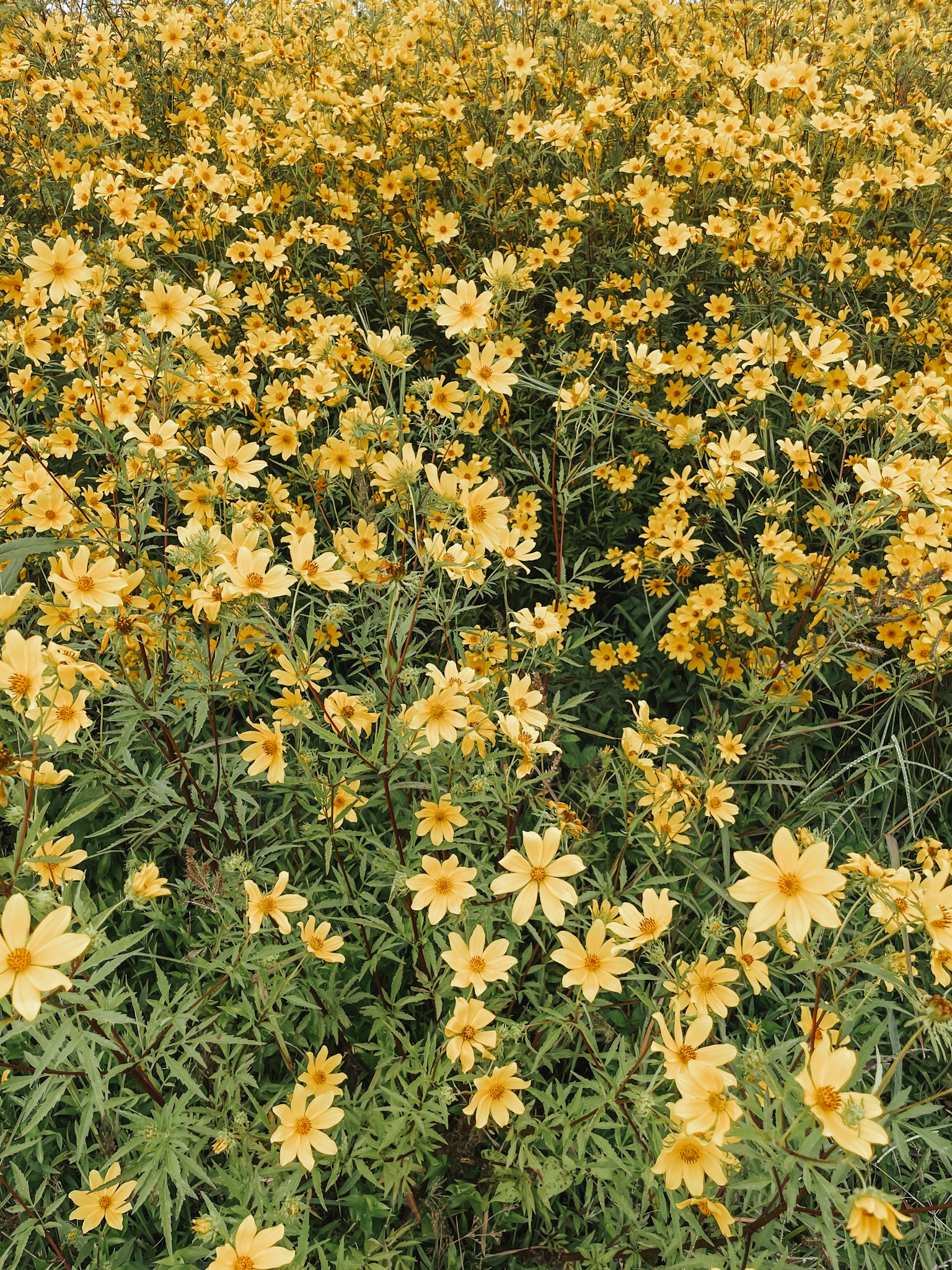 I really connected with this ‘Ask Elaine’ article recently published in The Washington Post. I love following Elaine Welteroth and was really blown away by her direct, but thoughtful advice to someone who was struggling with grieving a 20-year friendship. Friendship changes and endings are something no one really talks about or that you feel prepared for. I’ve shared about friendship in one of my email newsletters here and in my IG highlight here if you’re interested in more on that topic. 💛

Here’s the ‘Ask Elaine’ article about mourning friendships that I really loved!

What’s your advice on long-term-friendship breakups? When I say long term, I mean a 20-year friendship. Nothing happened to cause a rift in our friendship (at least, not to my knowledge). We’ve been best of friends since 5th grade until graduate school — and that’s where things took a turn. I moved to another state and she stayed home; over time, she stopped answering my calls and texts as much. I  feel like it became a one-way friendship with me putting all of the effort into communicating while she barely gives anything back. I reach out all the time and try to connect with her to see if I did something wrong or if she’s going through something and has pushed me away while she processes things.

I feel like I’m mourning the death of a friendship and I hate it. I don’t know what else to do to try to figure out what’s going on with her and how to get back to how we used to be. There have been times where I really needed her and she’ll just ignore me. I’ve started to fall back since she obviously doesn’t want to talk to me and let me know what’s going on or what I did so we can try to fix things.
I am asking for your advice before I completely give up. I’d hate to let go of a 20-year friendship when I don’t even know why.

Mourning a Friendship: Ugh. Grieving friend breakups is among the most under-discussed (yet equally excruciating) grief of them all. Thank you for being vulnerable enough to share the swirl of unpleasant emotions you’re stuck in — more of us have been there than we would like to admit. It hurts. It’s disorienting. And you don’t deserve to be left in limbo by someone you’ve built a friendship with for two decades.

Old friends can be like a house you haven’t renovated in a while. A house built on loyalty, shared experience, sentimentality and, all too often, the legend of what was. As life moves forward and things change, there’s something comforting about the familiarity and stability this old house provides. Not to mention the old version of you that it represents. It’s easy to romanticize the best parts of the friendship while ignoring cracks in the foundation. It’s much harder to do the maintenance required to increase its value over time. But just like neglecting that leak in the ceiling or not repairing broken pipes, the issues only get more costly over time.

As alluring as it is to live in an idealized, past-tense version of our lives, when appraising long-held friendships, like any asset, you have to ascertain its value in present-day terms.

There are three things you shared that stuck out to me:

“I don’t know what else to do to try to figure out what’s going on with her and how to get back to how we used to be.” I appreciate your desire and eagerness to fix this. But it sounds like it’s time to stop and take inventory instead. Have you already done everything in your power to let her know how much she matters to you and that this unexplained distance is painful for you? If so, and it’s gone unacknowledged, the work ahead may not be about getting back to what you used to be at all. It might be more about accepting the reality of where you two are now.

“She barely gives anything back. … I really needed her and she’ll just ignore me.” While you say you aren’t getting anything back, I would argue her radio silence and lack of reciprocity is actually offering you a lot of valuable information. She has deprioritized maintenance on your friendship. We may never know why. There could be a million reasons — many of which could have very little to do with you.

The important thing to know is that your experience of this person and the feelings coming up around this are real. Just remember this: Anyone who ghosts you and makes you work this hard to understand them probably isn’t your person. Not in this season at least.

“I’d hate to let go of a 20-year friendship when I don’t even know the reason.” While I empathize with the agony of letting go of a 20-year friendship, it sounds like she has given you ample reasons to end it. She may even be giving you all the evidence you need to know it is, in fact, already over. Releasing the need for your old friend to return will free up space for your real-time friends to find you.

While losing a lifelong friend can feel like you’re losing a piece of yourself, this might just be your wake-up call to stop building your home in other people. It’s eviction time! Stop allowing this missing person to live rent-free in your mind. Just because she isn’t making herself available to give you the closure you’re seeking doesn’t mean you can’t give it to yourself. You can energetically send your old friend love and also take back all the parts of you that were left in that house you built together.