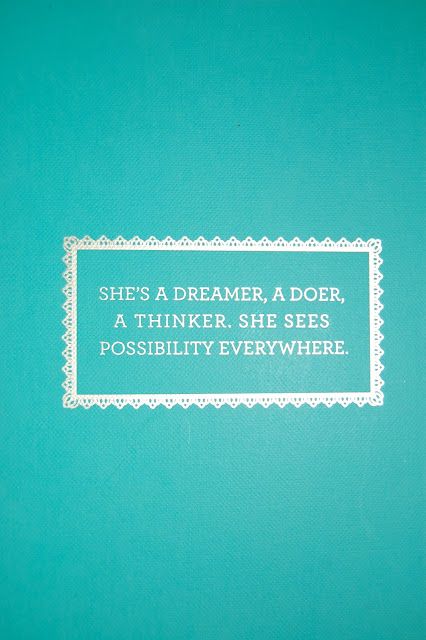 “Write this down: My life is full of unlimited possibilities.” – Pablo

I’ve shared previously that my word for 2014 was possibility. I wanted to pick one word that would mark my year; that I could embrace and focus on all 365 days of 2014. I chose possibility because I wanted the year to be a time where I was open whatever was to come. I wanted to be open to potential and to be hopeful for whatever was next.

The way this came to life this year has been really interesting and really awesome. It’s been a big year, an eventful one to say the least. It’s also been a year where I learned a lot about myself in the small, quiet, not-so-exciting moments. For both, I’m incredibly thankful. Two areas of my life where I think I truly embraced possibility were in my career and in my relationship with Eric. I left a comfortable job and company that I loved to embark on a new, unknown adventure working at a startup. It’s been challenging and awesome at the same time and I’m grateful that I was open to the new experience because I’m continually learning new things and working with different types of people. As for my relationship with E, possibility was incredibly important. I didn’t know how our relationship would grow and evolve. Relationships are inherently risky and you don’t know the outcome and it’s been really cool to see how things have unfolded; none of that would be possible without both of us embracing the possibility of us.

While the year is coming to an end, I don’t want to lose the mentality of possibility and hopefulness. Possibility in a way is like daydreaming – it’s being open to things ahead, but not tangibly knowing what those things are yet. I already know my 2015 will be full of unknowns but rather than be fearful or stressed, I’m choosing to be open, hopeful, excited.

I haven’t decided what my word for 2015 is, but will be sure to share once I do!

More on possibility here and here.

One thought on “on possibility and 2014”